As an inexperienced 19-year-old, the Brampton, Ont., native earned his first cap for Canada on Jan. 18, 2003, playing the full 90 minutes in an international friendly against the United States, under coach Holger Osiek and as part of a starting 11 that included Tam Nsaliwa, Daniel Imhof, Sita-Taty Matondo and Maycoll Cañizalez.

The 6,549 spectators in attendance at Fort Lauderdale’s Lockhart Stadium saw the U.S. roll to an easy 4-0 win. But unbeknownst to them, they also witnessed an important part of Canadian soccer history: It was the international debut of a youngster who would go on to become one of the greatest players Canada has ever produced. 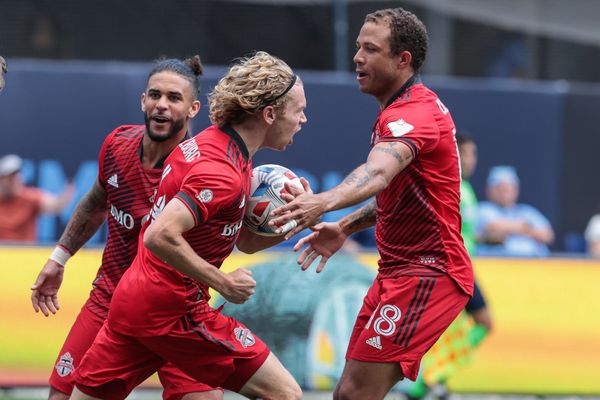 Jacob Shaffelburg came off the bench to score in the 74th minute and help Toronto FC earn a 1-1 road draw against New York City on Saturday. 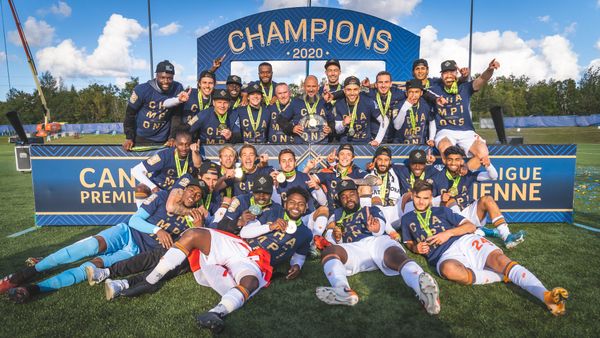 If all goes well, the Canadian Premier League will kick off its third season sometime in the early part of this summer.

Can Toronto FC make it two wins in a row? That’s what TFC will be aiming for when they play away to New York City FC on Saturday.